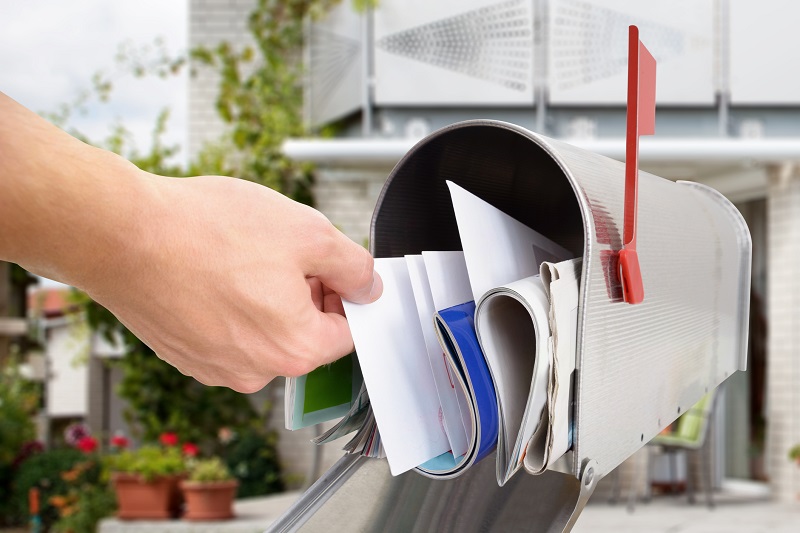 Brands have more ways to connect with customers than ever before. While many marketers think digital first when it comes to reaching their target audience, smart marketers know combining digital with direct mail has a much greater impact than heavily relying on digital. Just ask retailers like Nordstrom and J.Jill. According to the ANA/DMA Response Rate Report 2018, direct mail garners a higher response rate than any single digital direct marketing channel. Its response rate is 4.9 percent for prospect lists and 9 percent for house lists. And those rates can go even higher when you combine direct mail with the digital.

It’s easy to see why some marketers think digital first. It’s relatively inexpensive to target an audience on social media platforms but connecting with them is a whole other issue. Between emails, texts, direct messaging and more, the average person sees nearly 3,000 marketing messages a day. Today’s digital landscape is cluttered to say the least. And with all that noise comes the question of credibility, especially in the wake of the Cambridge Analytica/facebook scandal. How does a brand standout in such a crowded environment? It leverages the power of print.

Direct mail offers marketers an opportunity for their message to actually be seen. Once someone reads a piece of mail they are more aware of that message when they see it in other mediums. Not to mention, the human brain actually processes printed messages far easier than digital ones. According to a recent study by Canada Post, “direct mail is more action-oriented than digital media because its physical format stimulates the underlying mental processes that guide consumer behavior.” Plus who doesn’t love getting something in the mail?

Nordstrom recently announced it cut its full year sales and profit forecast after weaker than expected first quarter earnings. According to Reuters, “Erik Nordstrom said on a post-earnings conference call the company stopped sending rewards ‘notes’ to its loyalty customers by mail in an attempt to get the program online and reach customers faster. That shift caused a reduction in foot traffic at all of its stores, the executive said, as many customers rely on receiving these rewards by mail.”

And according to Total Retail, 75 percent of direct mail shoppers talked about the product post-purchase, while 22% liked or followed the brand on social media.

It’s no surprise direct mail is experiencing a resurgence among savvy marketers. It’s a multi-channel world, and good marketing is about reaching the customer wherever they’re at. And for many customers, that’s the mailbox.

Sign up to learn more about effective direct mail strategies.