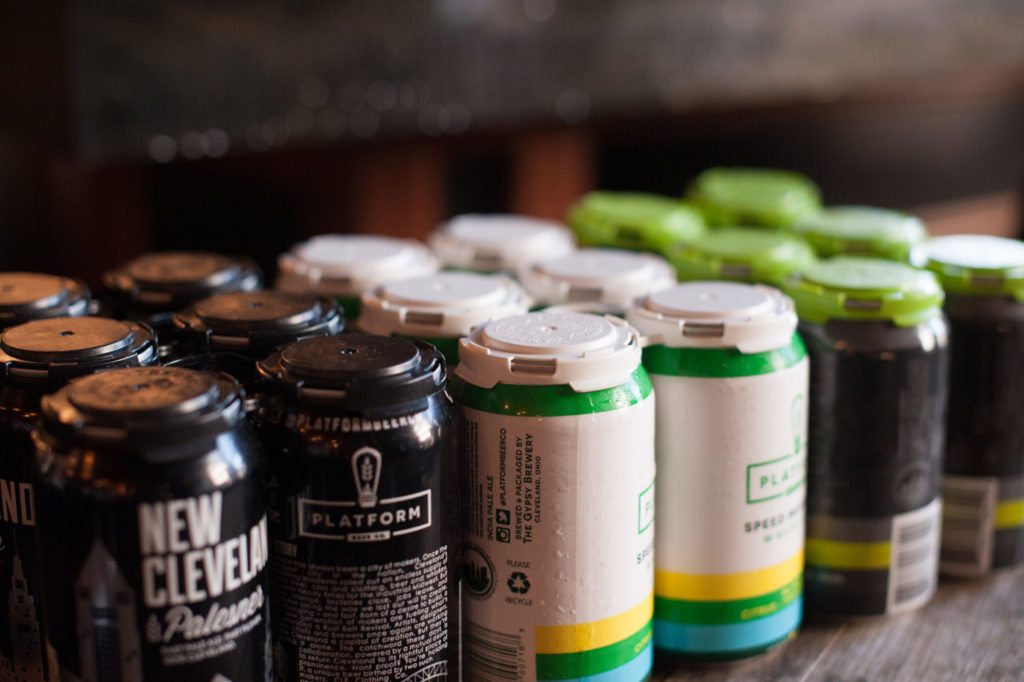 The benefits of the booming craft beer industry are spilling over into some unexpected areas.

And rather than put limits on its own potential to tap into the fast-growing market—the number of craft breweries in the United States jumped from 2,863 in 2013 to 3,418 in 2014, according to the Brewers Association, a non-profit member organization—Millcraft decided to do the opposite.

Now, Millcraft offers craft breweries solutions ranging from growlers and six-pack carriers to cartons, packaging equipment, and just about anything else that a brewer might ask for.

“We can be a one-stop shop,” says Courtney Enser, Director of Marketing and Sales Alignment.

She says the company approached the craft beer industry with an attitude of providing solutions to customers.

“Just because we don’t currently have something in our portfolio doesn’t mean it’s something we can’t do,” Enser says. “We add value for our customers by being problem-solvers.”

From custom packaging to other out-of-the-ordinary requests in an industry where clever design and brand identity are of the utmost importance, Millcraft finds a way to make it happen. “No” is just not in the company’s vocabulary.

Solving problems is easier, too, with Millcraft’s local sales reps and 19 locations.

“We are able to service our breweries in a way that helps them plan and evolve as their business grows,” Enser says. “That’s unique and something the breweries are not used to.”

Currently, Millcraft serves craft breweries, large and small, across the Midwest, and the number is growing daily, with the goal of doubling business.