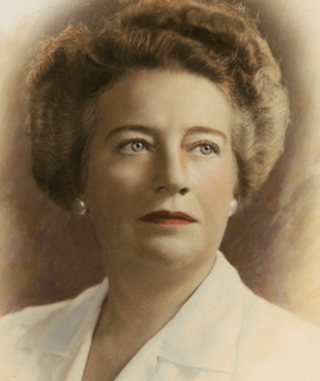 A century later, Millcraft is still a woman- and family-owned business

Millcraft’s almost century-long history is one of family and female leadership. Since Harold and Pauline Keil founded Millcraft in 1920, the business has always been family owned, and women have always had an ownership stake.

After Harold’s death in 1956, Pauline became sole owner, beginning Millcraft’s 60 years as a woman-owned business. Pauline’s daughter, Jane Keil McKinney, became the owner in 1976, passing ownership 10 years later to daughters Linda McKinney Hart and Katherine (Kay) McKinney Mlakar. Linda sold her shares back to the company over time. Today, Kay is majority owner and her son, Travis, is president, making this the third generation of women owners and the fourth generation of family ownership.

Kay didn’t always have day-to-day interaction with the business, choosing instead to raise her family. When her children were grown, however, an important business opportunity arose. “One of our customers was a large corporation looking for minority suppliers, and they suggested Millcraft become certified as a woman-owned business,” says Susan Morgan, corporate projects manager. “They wanted to spend more with us, and certification would allow them to direct their dollars more easily.” As a result, the company earned national woman-owned business certification through the Women’s Business Enterprise National Council, and local certification in the cities of Cleveland and Columbus—recognizing Millcraft for a status it has held for generations.

Throughout these 96 years, Millcraft has strongly upheld its original core values, one of which is building lasting customer relationships. “We have customers and suppliers who have been with us almost since 1920,” Morgan says. “Holding on to those small-business, family values as you grow, especially when you’re working with companies that don’t have that history—I think it’s a strong point for us and something other, larger companies don’t have.”