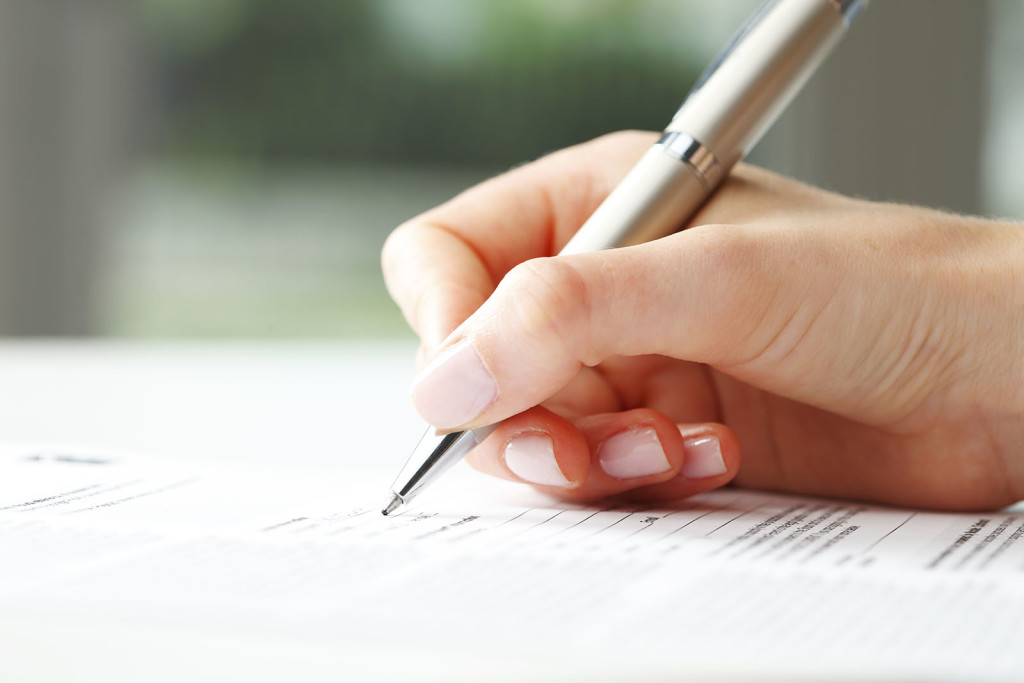 Paper forms are still vital to business in the digital age

Remember the days of the old multipart forms used by gas stations, taxis and businesses all over the United States? Each color-coded part was separated by a black carbon slip — one copy for accounting, one for shipping, one for the customer, one for sales and one for, well, whatever department got the salmon-colored copy. How else was a company to conduct business and document the transactions it made?

Given how fast the world is converting to electronic communications, these forms must all be gone by now — right? Not so fast. Digital communications have definitely changed a lot of things, but not everything. Digital hasn’t killed the paper form — it’s just forced it to evolve.

For instance, federal patient privacy regulations encourage the use of electronic communications for
inputting and accessing patient records. “Years ago, you’d sign a paper copy when you went to your doctor’s office. Now you’re signing a screen,” says Umenhofer.

Some types of businesses, however, have actually increased the number of forms in use today.

There are many more very small and home-based businesses, including contractors and home party providers, that still operate with lower-tech procedures and need paper forms for cost estimates and sales receipts. This has created a steady demand for snap-out perforated carbonless forms, says Umenhofer.

Steve Patton, vice president of operations for Highland Computer Forms, a leading Midwest business forms manufacturer based in Hillsboro, Ohio, says that while multipart forms have largely been replaced with single-pagers, today’s means of doing business electronically have greatly increased the number of transactions requiring such forms.

The expansion of the Internet and the resulting explosion of e-commerce in both business and consumer categories are largely fueling these transactional forms.

“Every time a business places an order on Amazon or Staples, it’s going to get a package delivered, along with multiple forms,” says Patton. This eruption of accompanying printed matter can include labels, packing lists, bills of lading, sales flyers, coupons and return documentation. Many of these transactional components couldn’t be relayed to the end customer in any other way but physical format.

So while the total volume of forms has declined at about 9 percent annually in recent years because of a reduction in the total number of pages contained in each form, the number of transactions for which forms are needed has expanded, making this a continuing area of profit for forms printers in the digital age.