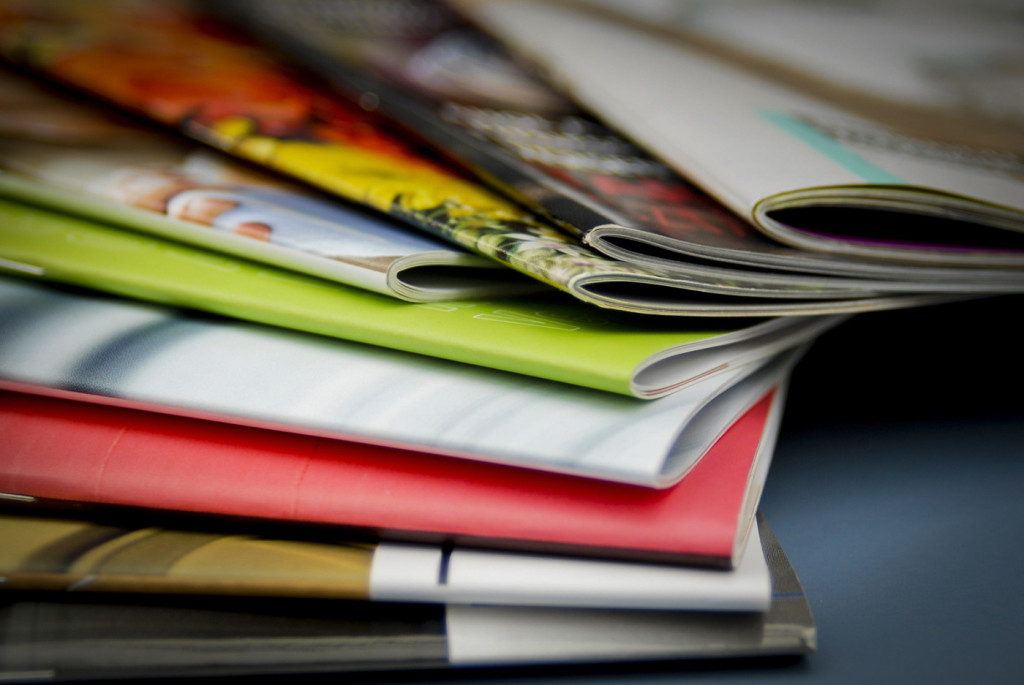 While tablets and e-readers continue to rise in popularity — 43 percent of people ages 16 and older own a tablet or e-reader, according to a recent Pew Research Center survey — studies have found reading on paper is more effective for comprehension and memory than reading on a screen.

Researcher Erik Wastlund conducted a study at Karlstad University in Sweden in which he administered a reading comprehension test to two groups. One group took the test on a computer, the other on paper. Those who took the test on a computer had lower scores and reported higher levels of stress than those who took the test on paper. These results can be attributed to the brain’s recall process. Humans do not have areas of the brain that interpret the written word, according to a recent Scientific American article. Rather, we use areas dedicated to verbal language and object recognition to identify words and create a mental picture of the text, which allows us to interpret it.

The solid form of print, including the placement of text and thickness of the pages, helps readers better place information within a context, as opposed to the transient nature of an e-reader, which provides less physicality.

In addition, screens are mentally and physically straining. To read on a tablet or e-reader, the user needs to constantly scroll, while the LCD lights from these devices can also cause eyestrain and headaches.