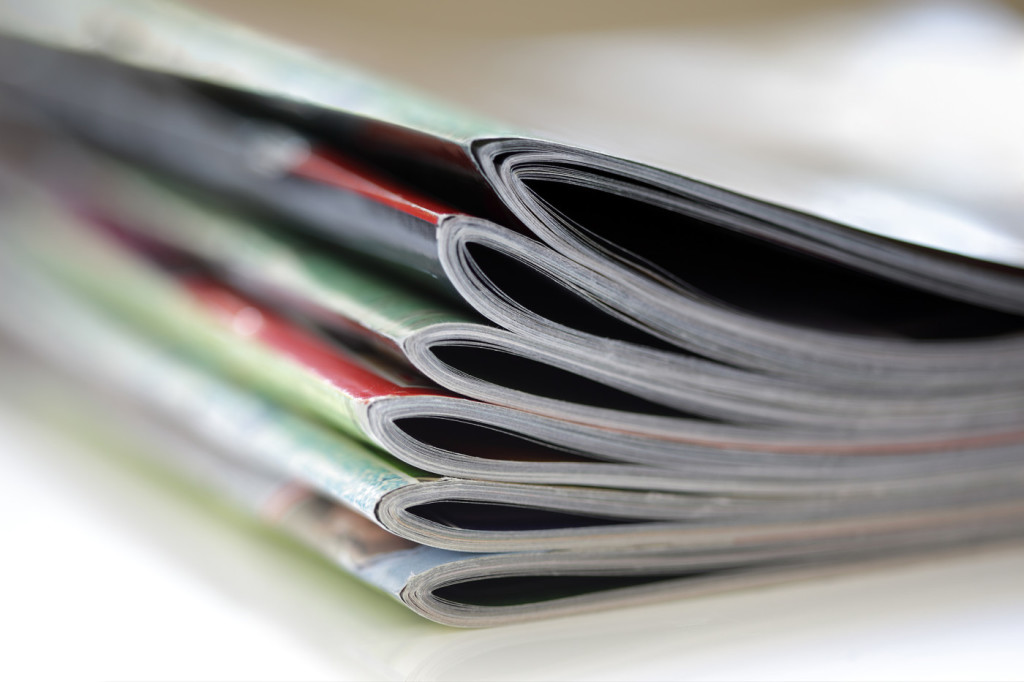 Marketers aren’t giving up on magazine media any time soon. In fact, it’s quite the opposite, according to third quarter 2013 data from Publishers Information Bureau (PIB). Looking at PIB-member consumer
magazine titles, PIB identified positive trends in magazine advertising across platforms.

In the third quarter of 2013, the number of magazines with increases in pages and revenue nearly doubled year over year for the period. Not only did print advertising revenue increase 4 percent compared to the same period in 2012, but tablet ad units climbed 17.5 percent in the third quarter and 22 percent year to date.

“Marketers are shifting dollars in some instances from print to tablet editions but continue to invest in magazine media,”

says Mary Berner, president and CEO of MPA — The Association of Magazine Media.